The Inaugural Lagos International Walking Football Tournament was held at the Clube Desportivo Da Odiaxere on October 14th and 15th, 2019, organised by our friends from Lagos Strollers.

Six over 50s and six over 60s sides played a league format over 2 days to decide the two trophies on offer, with sides representing the UK, Spain and Portugal.

European Cup hero Alan Kennedy has been playing walking football twice a week on Merseyside for the past two years. He said: “It gets me out of my comfort zone.

Instead of having an extra cup of tea in the morning, I’m meeting people, talking to people, finding out about people and it has been very rewarding for me.”

John Aldridge’s illustrious career included spells at Liverpool and Real Sociedad as well as representing the Irish Republic in 69 internationals and scoring 19 goals. 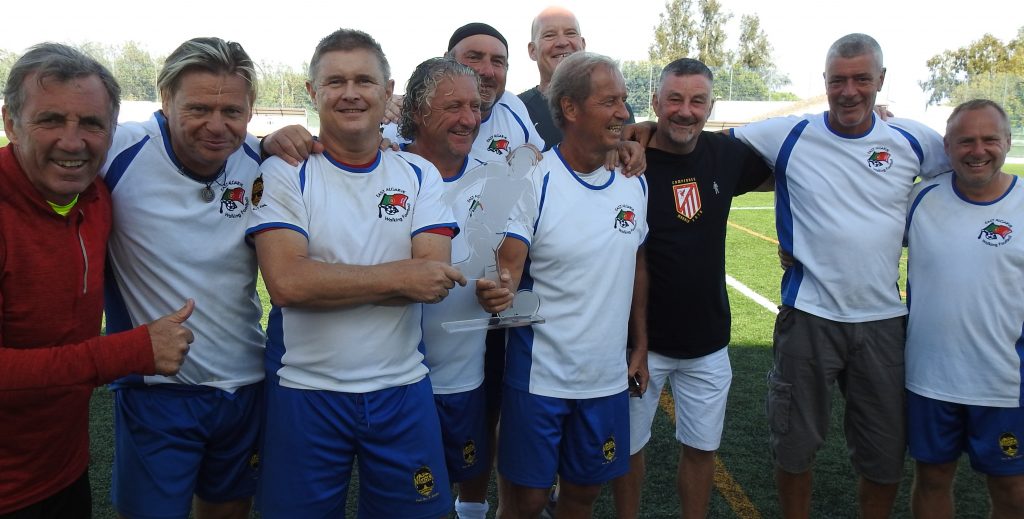 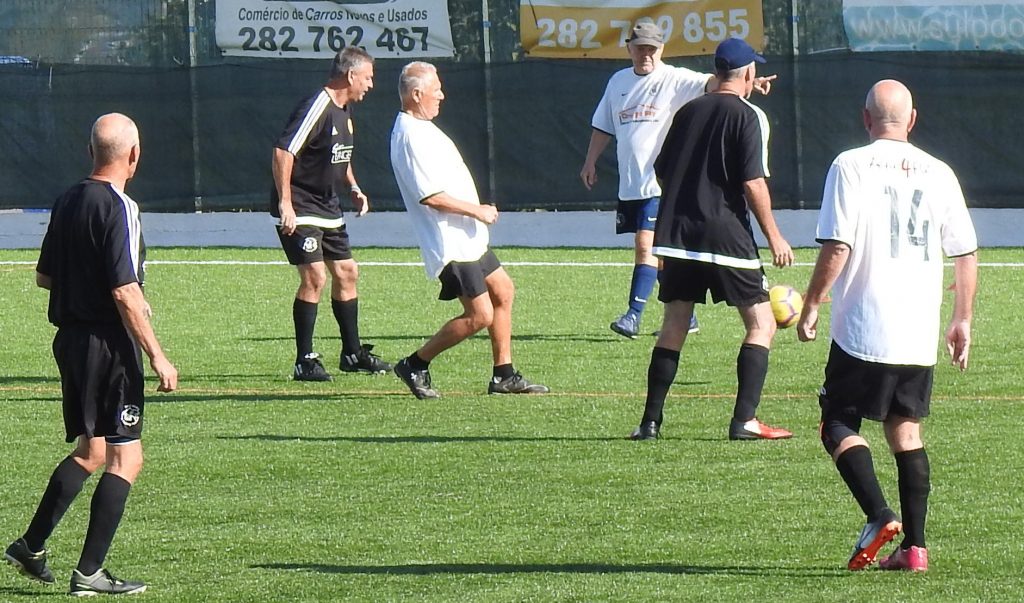 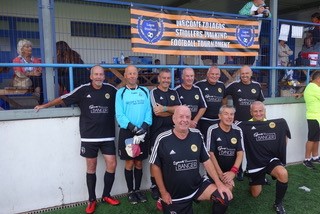 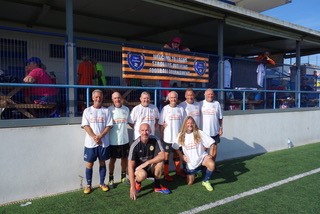 In the 60+ section, the first day’s results were expunged as a team from Vilamoura were found to have fielded three underage players. The second day saw the delighted Geri-Atricks of Argyll (Scotland) win on goal difference from Browns (Algarve), with EAWF Olhão in third place. Other positions were: (fourth) Lagos Tigers; (fifth) Lagos Oranges and (sixth) EAWF Tavira. 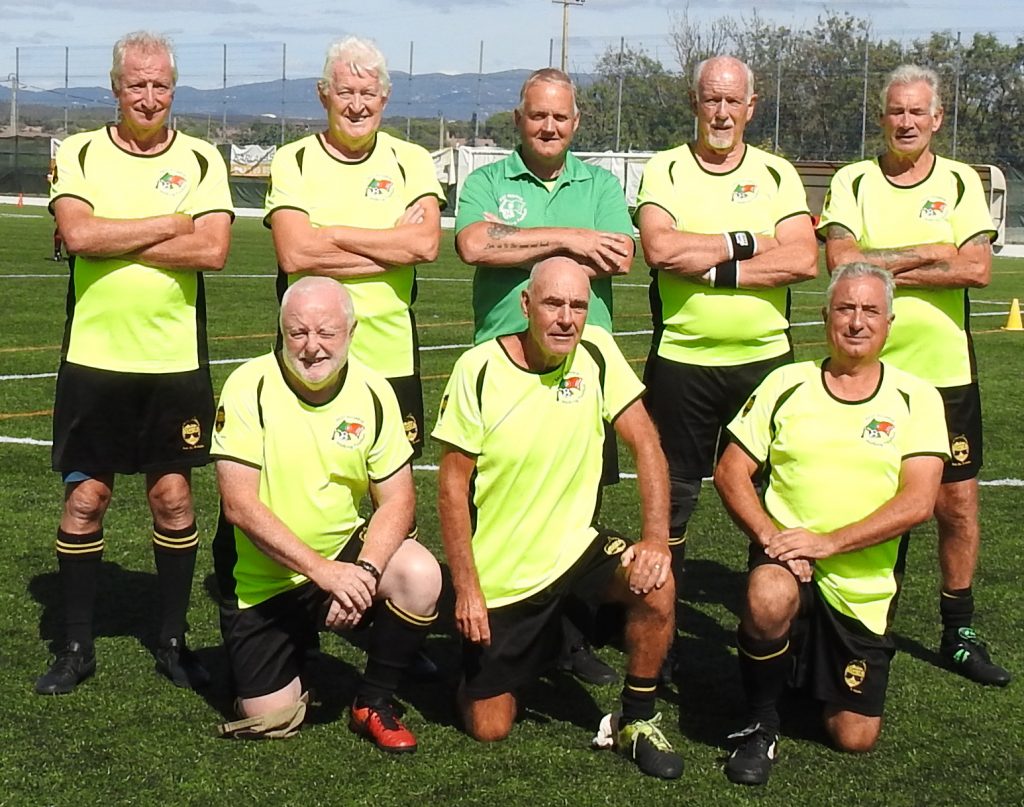 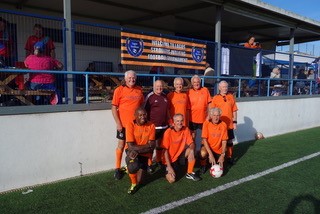 The final words go to Alan Kennedy: “The point about walking football is it brings people together and sometimes football can be secondary. It gets people out of their homes and that’s the same for former players, too. It keeps me agile and keeps me going. I’ve just had my 65th birthday, but I don’t feel that old. I am trying to get more people involved.”